4 Characteristics That Poor Corporate Videos Have in Common 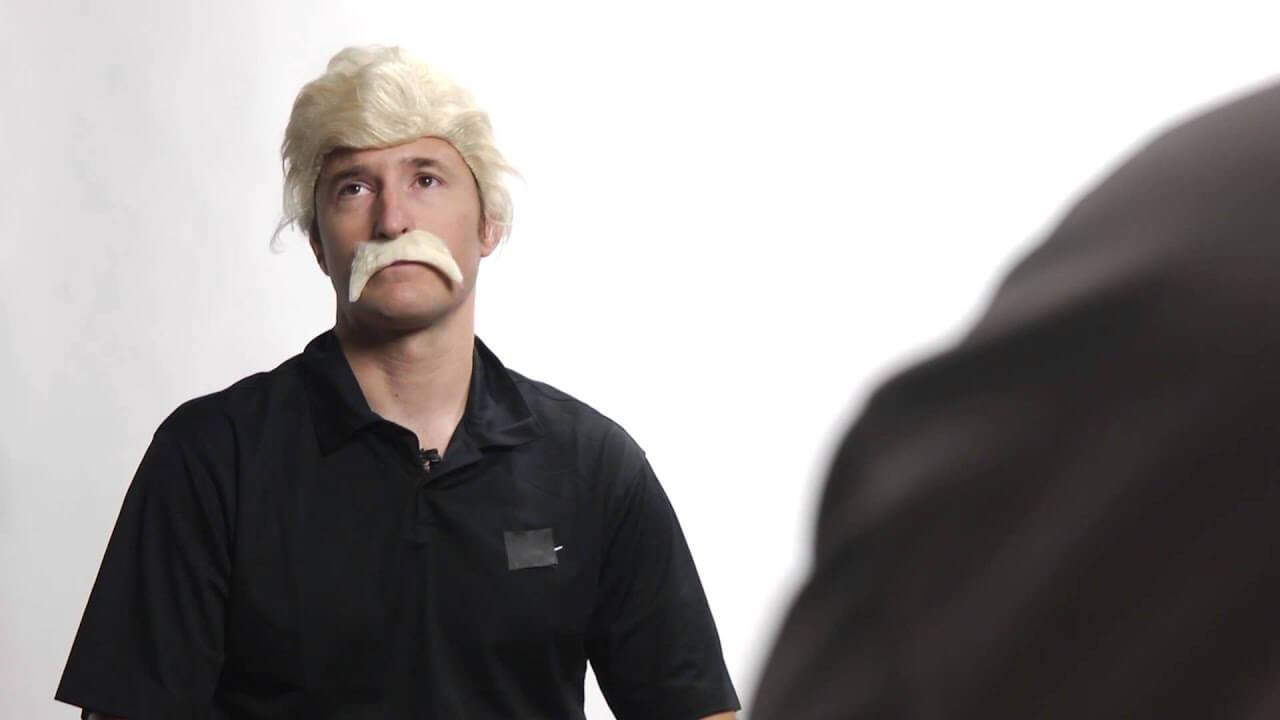 What to Know About Commercial Video Production – Ultimate Guide

The Advantages of a Corporate Video

Tips For Shooting a Promotional Video For Your Business

You have completed your corporate video. Every element that you wanted are there, and yet you still feel as though something is missing – even though you cannot pinpoint exactly what it is. There are many bland business videos out there, and most of them have certain qualities in common, including the following:

A great business video is one that can induce emotion. Underwhelming corporate videos, on the other hand, are those that fail to recognize this aspect and tend to heavily focus on providing information. Therefore, when you are planning a corporate video, make sure that you take feelings into account. Think about what kind of feeling you want your viewers to get when watching your video. Depending on your goal, your video could evoke either negative or positive feelings from your viewers.

Videos that are too long and filled with redundant information are boring. Your corporate video does not need to include every bit of information as viewers can easily get the same information from somewhere else, such as your website. An effective corporate video will only include essential information while also inducing a strong feeling of curiosity that compels them to want to know more. In short, it is better to leave viewers wanting more than to overload them with information!

Many companies make the mistake of getting an inexperienced person to write a script for the video. As a result, the script is written like an essay with too many words. However, video scripts should be written like a poem. This means that there should be fewer words and more line breaks to allow for pauses, which will give the video a good flow. Before you film your video, you should test out your script by reading it out loud first. You can even use a voice recording app on your phone to record your voice and listen to it. This way, you can fix your script before filming your video.

Speaking on camera is not as easy as it may seem. One major cause of bad performances in a video is people being uncomfortable. This could be due to two major reasons. The first reason is a bad script, which forces the speaker to speak unnaturally. This is why it is crucial that you write a more natural script. Also, do not hesitate to stop the shooting and revise the script on the spot to make it sound more natural.

Another reason that makes people uncomfortable is just being in front of the camera, which can be extremely stressful for many. Some people may deal with this stress by trying too hard. This results in the performance that appears stiff and unconvincing. To prevent this from happening, you should make sure that the people in the video are not too stressed out by giving them proper encouragement and support. You can also tell them to act bored so that they can tone down their performances. In addition, let them see the footage so that they can see their own performance and know what needs to be improved.

If you’re looking for a reputable video production company in Montreal, Momentumm is here to help. Get in touch with us today to see how we can help.

What to Know About Commercial Video Production – Ultimate Guide

The Advantages of a Corporate Video

Tips For Shooting a Promotional Video For Your Business

3 Tips on How to Make a Great Video Campaign